Design Through the Decades

Design through the Decades Fancy a trip down memory lane?

In this article, we’ll explore how design has evolved over the last 100 years – and how the current affairs of the time influenced architecture, interior design, fashion and visual arts.

The “Jazz Age” was defined by the modernist, geometric stylings of art deco design – now considered an iconic era for visual arts and architecture.

Art deco was all about luxury. Furniture was embellished with ivory, silver and gold, while the skyscrapers built during the Art Deco period (like New York City’s Chrysler Building and Empire State Building) were luxuriously adorned with distinctive art deco ornaments, gargoyles and materials like marble and steel.

The visual artists of the time applied geometric shapes, chevron patterns and intricate lines to travel, film and advertising posters, helping define art deco as we know it. 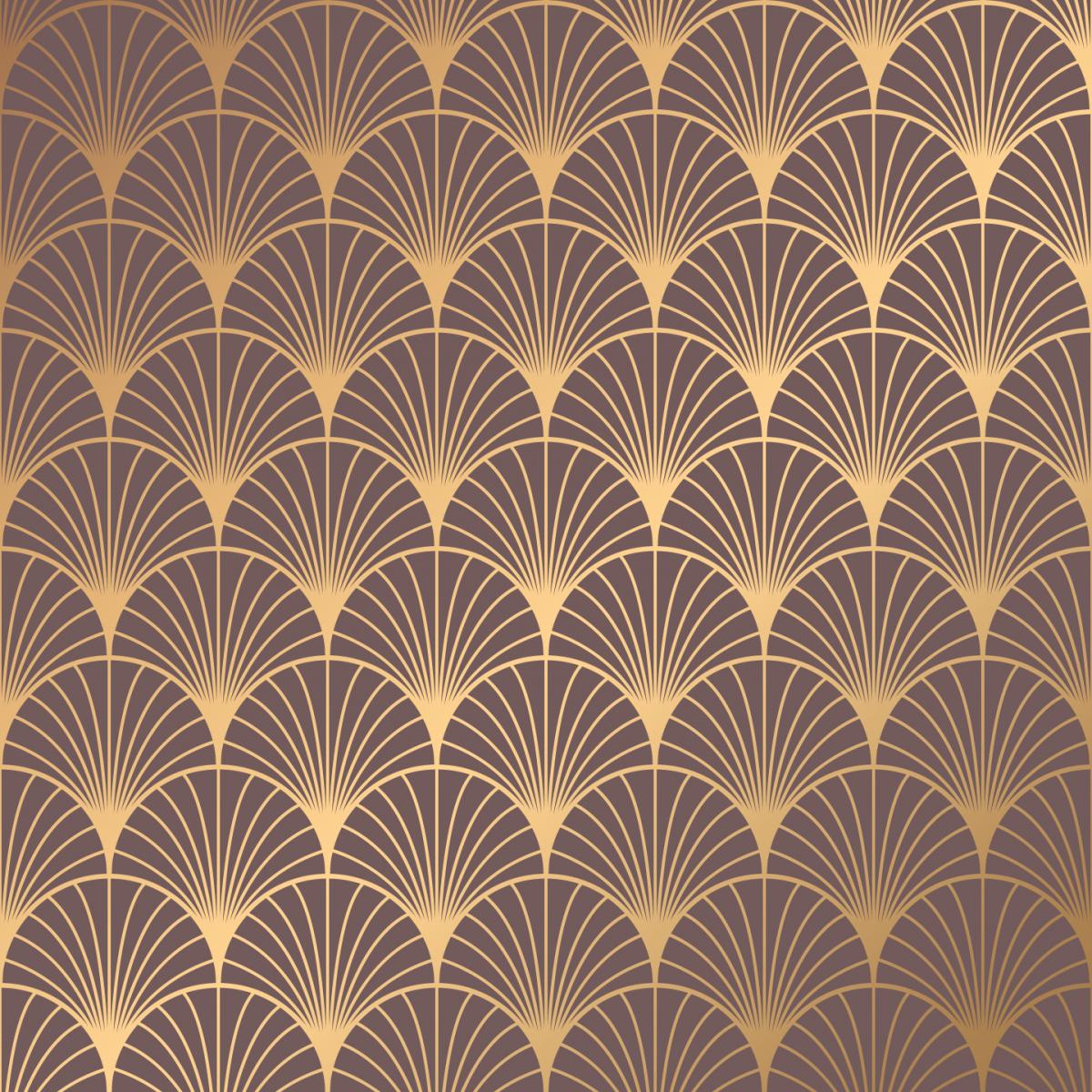 The mid-century modern style has roots in architecture, interior design and graphic design – examples of which are abundant in any episode of Mad Men.

The mid-century modern style is characterised by sleek lines – whether we’re talking a flat or gable roofed Palm Springs home or the iconic Wishbone and Barcelona chairs which are still so popular today. Wood panelling was all the rage, while pastels made their way into kitchen cabinets and appliances. 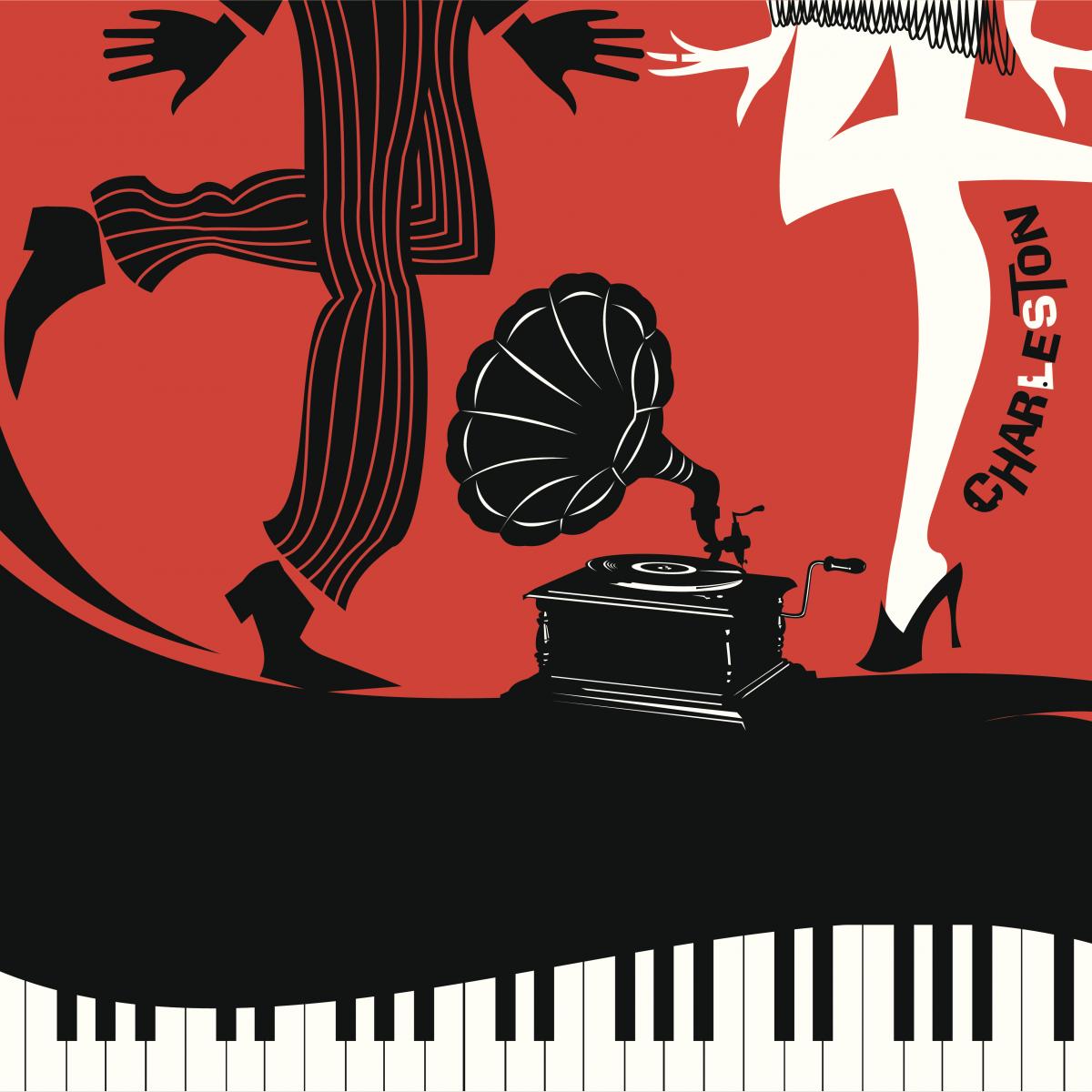 In the 60s and 70s, designers became more adventurous.

The free love movement that liberated the youth influenced all disciplines. Homeowners went back to nature, pairing wicker and rattan furniture with the bold, hippie prints that personified the era. People were mixing and matching patterns like there was no tomorrow, favouring earthy colour palettes of yellows, oranges and browns.

Pop art flourished in the 60s, with artists like Andy Warhol and Roy Lichtenstein adorning the walls of trendsetters.

Designers of the 80s and 90s didn’t play it safe, either.

Punk continued to influence designers, as did sci-fi and pop culture – with the neon colours synonymous with Miami Vice dominating fashion, home décor and visual arts.

The iconic Memphis style was established in the 80s but become notorious in the 90s. The Memphis Group was a team of designers who used their bold, colourful designs to create furniture, fabrics and more.  Graphic designers are still playing around with Memphis style today, using elements like neon colours, geometric shapes, squiggles, zig-zags and repetitive patterns. 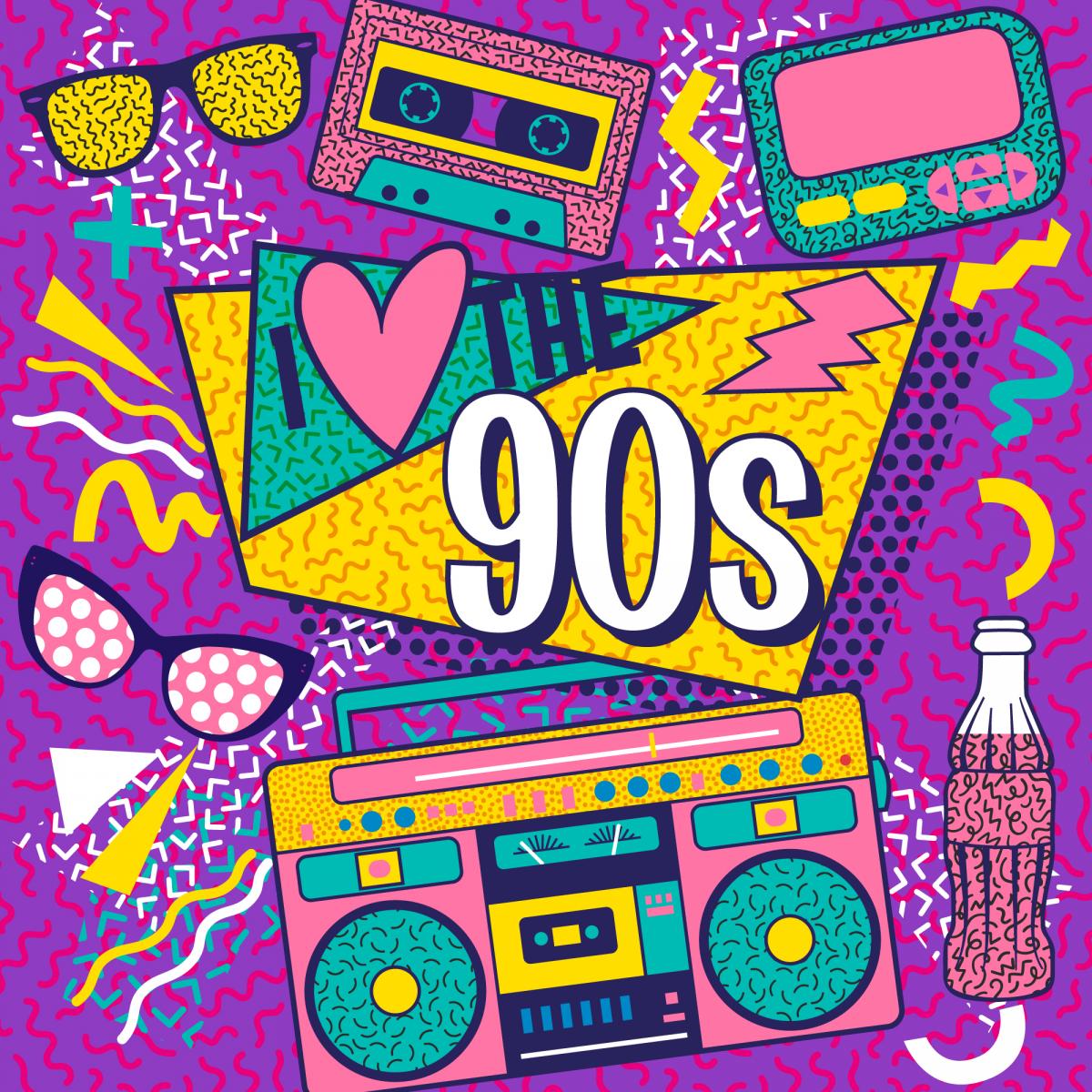 Perhaps a rebuttal to the loud designs of the 80s and 90s, in the new millennium, minimalism reigned supreme.

Across disciplines, minimalism is characterised by the removal of all unnecessary elements. Heavily influenced by traditional Japanese design, minimalism strives for simplicity, favouring white elements and empty space.

The rise of visual content platforms and the widespread availability of the Internet also changed the way we design. Simplicity works well in the digital space, with minimalist design principles routinely applied to click-driven websites, social media platforms and apps. 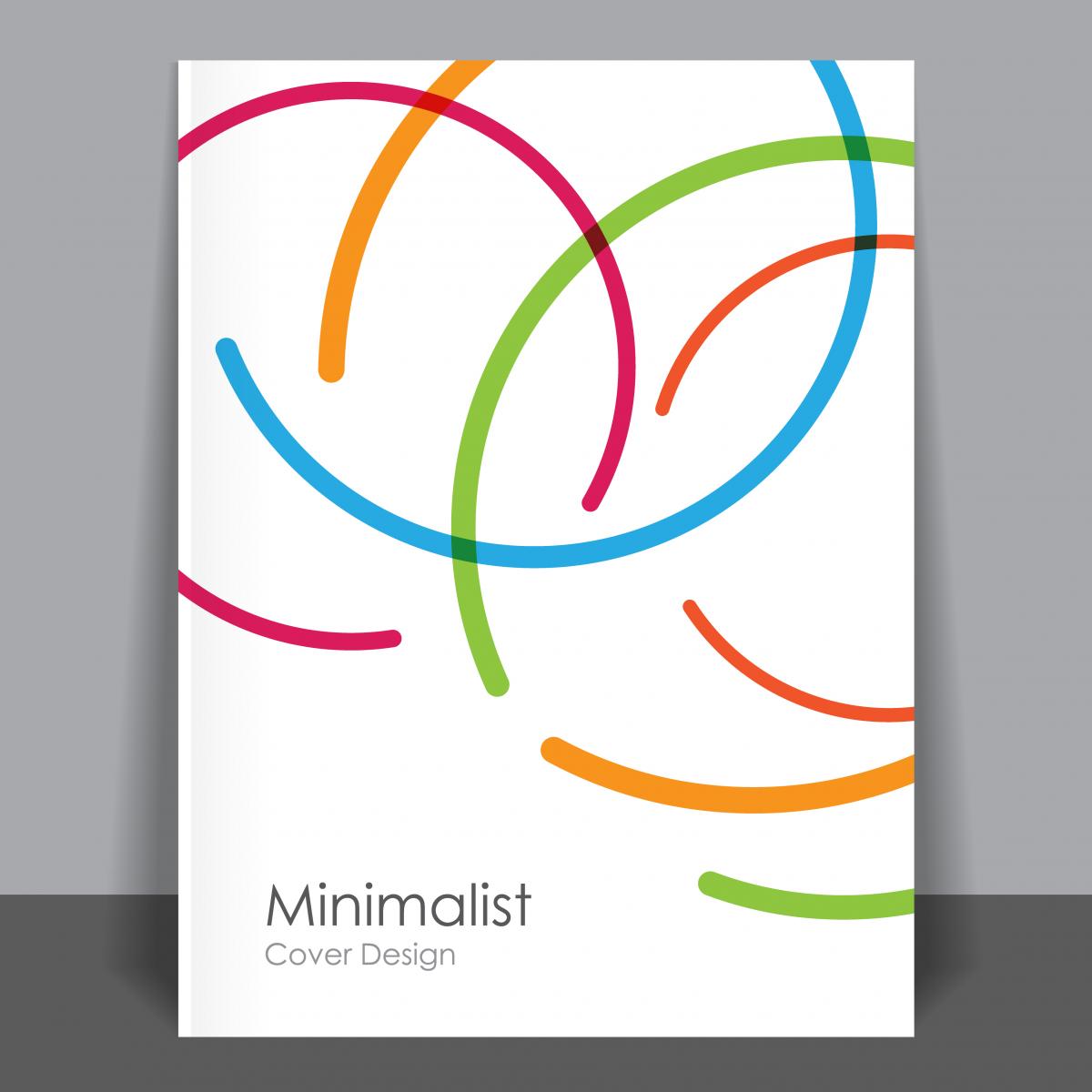 Who’s to say what design trends will define the 2020s?

After years of ‘less is more’, maximalism is gaining momentum.

Advances in technology have made 3D graphics and animation more life-like, blurring the lines between the real and virtual worlds.

And in the midst of a global pandemic, designers are resurrecting and reinterpreting trends from yesteryear, in a nostalgic nod to better days. 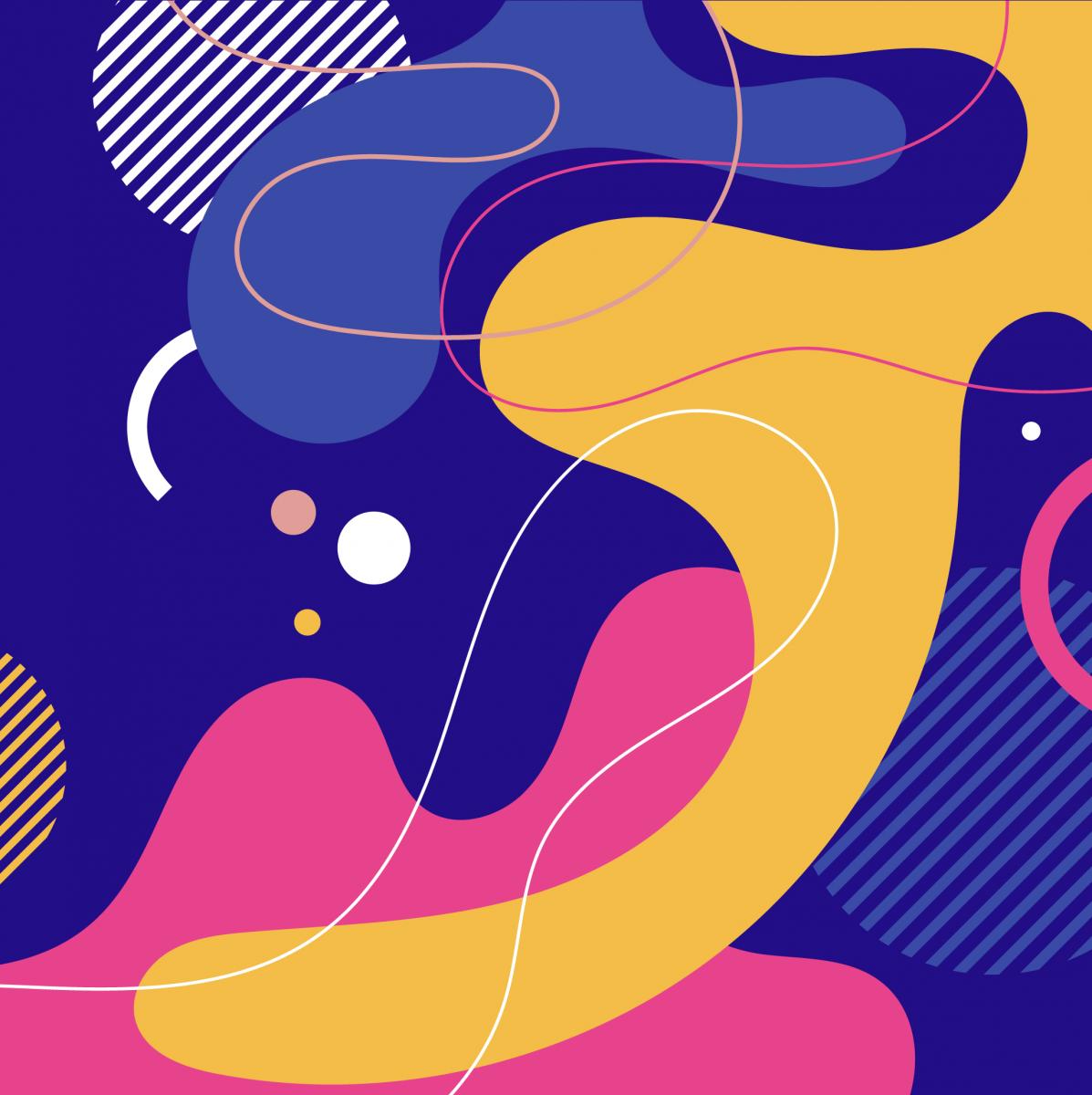 At Worldwide, we live and breathe design. Talk to us today about how we can help evolve your graphic design and brand.